In the late 1950s, the drug Thalidomide was introduced in forty-six countries by the Grunenthal pharmaceuticals company. Thalidomide was very popular as a sleeping medication, sedative, and morning sickness drug in the late 1950s and early 1960s. It was deemed “SAFE” to the general public and “SAFE” to be used by pregnant women or women planning a pregnancy. THE GRUNENTHAL PHARMACEUTICAL COMPANY HAD SENT OUT LETTERS TO MORE THAN 65,000 DOCTORS STATING THAT THALIDOMIDE WAS DEEMED A “COMPLETELY SAFE DRUG”.

The real truth was that the Thalidomide rollout resulted in the “biggest man‐made medical disaster ever,” resulting in babies born with a range of severe deformities, such as phocomelia, as well as thousands of miscarriages.

Grunenthal’s aggressive sales force, whose motto was “SUCCEED AT ANY COST” continued to promote the drug despite the deaths and deformities being documented. The total number of babies affected by the use of thalidomide during the mother’s pregnancy is estimated at more than 10,000 but could be as high as 20,000 of whom approximately forty percent died at or shortly after the time of birth. Those who survived had limb, eye, urinary tract, and heart defects.

The settlement of two class actions brought on behalf of Australian and New Zealand thalidomide claimants was announced before the Supreme Court of Victoria.

The class actions had been against Grünenthal, the German inventor and manufacturer of thalidomide, and the UK Distillers companies which distributed the drug in Australia.

Grünenthal still refuses to assist Australian and New Zealand victims of its catastrophic drug, Diageo (which acquired Distillers in 1986) agreed to a settlement to assist local thalidomide claimants.

Mr Gordon said he had taken on the thalidomide litigation in 2010 in an effort to improve the lives of obviously deserving people.

“It has been difficult and challenging litigation but this settlement will now see a group of people receive compensation, a result that goes some distance to finally addressing a very grave historic wrong.” 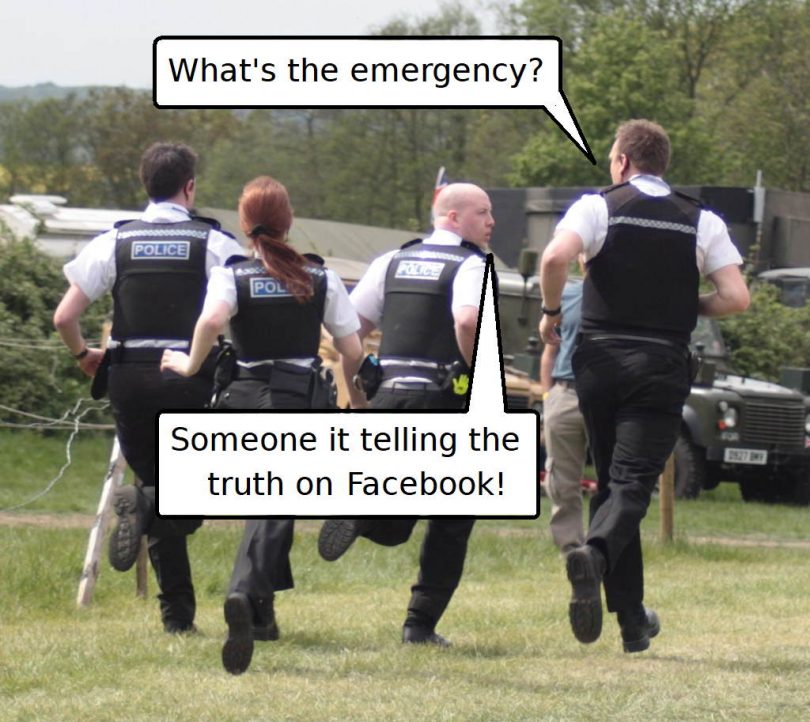 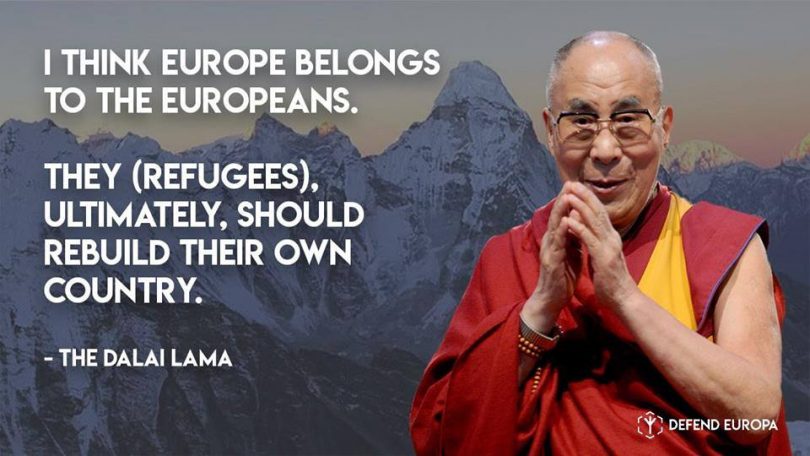 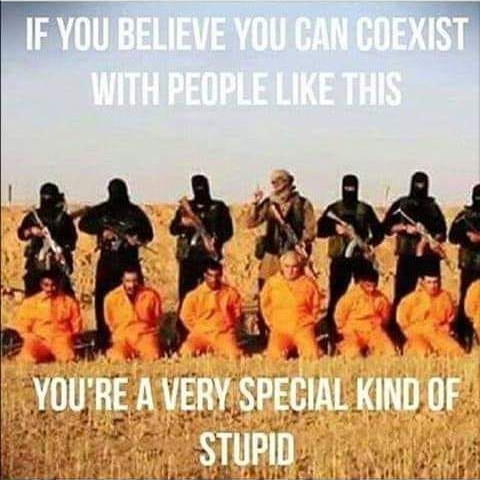 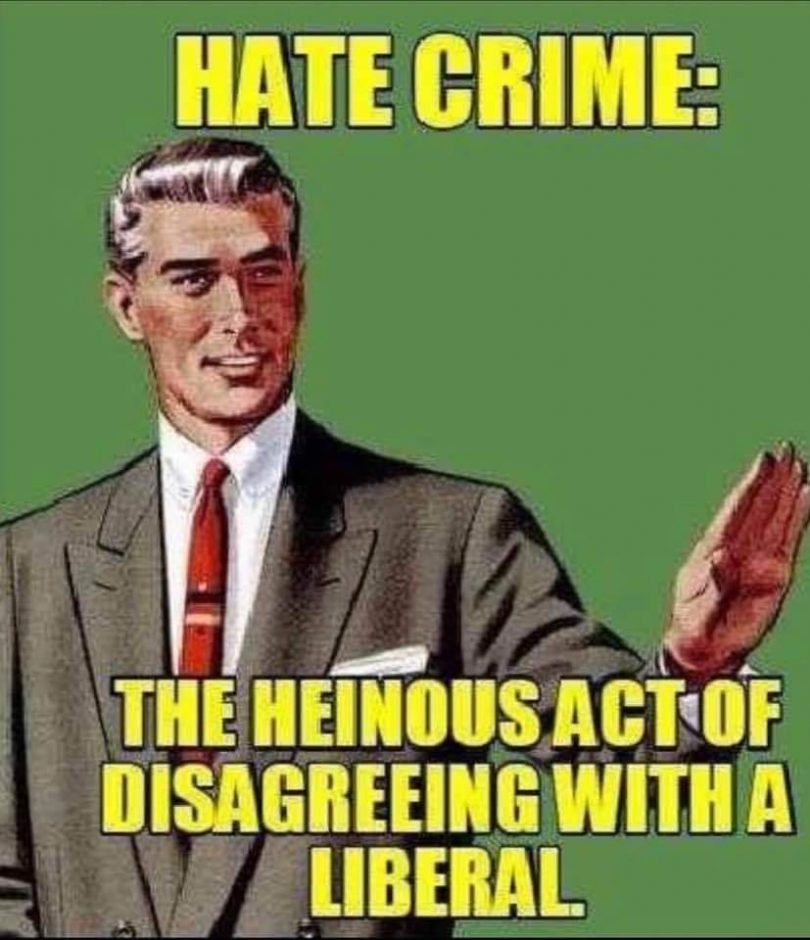 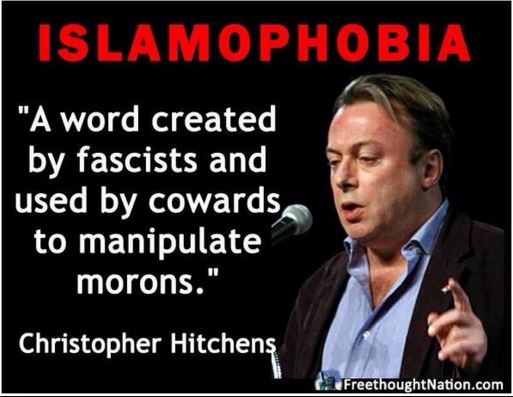 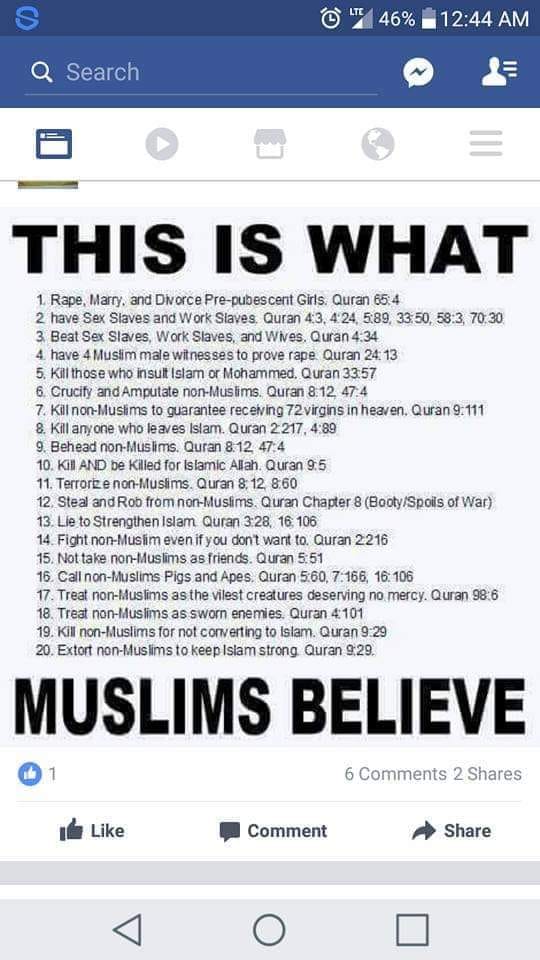 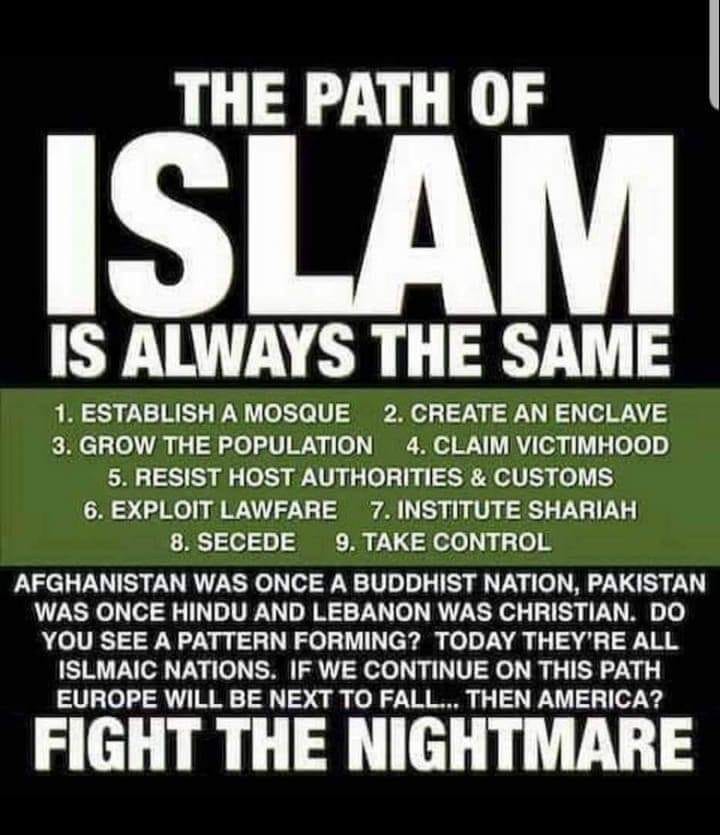 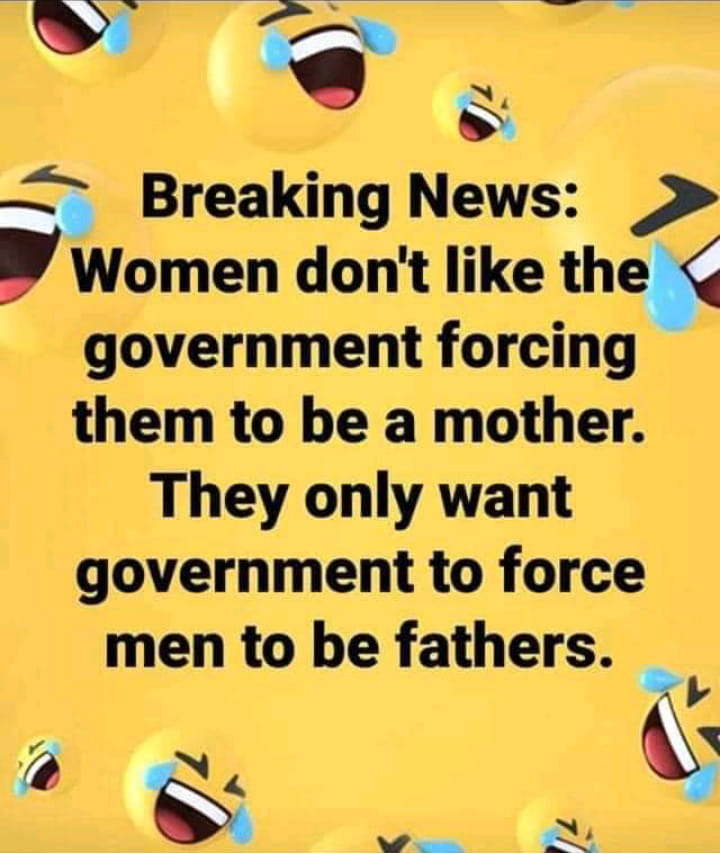 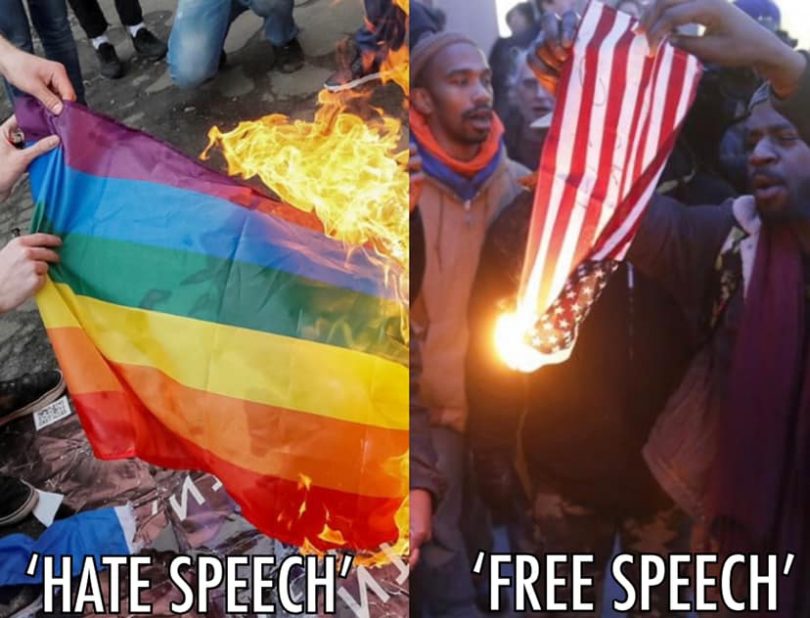 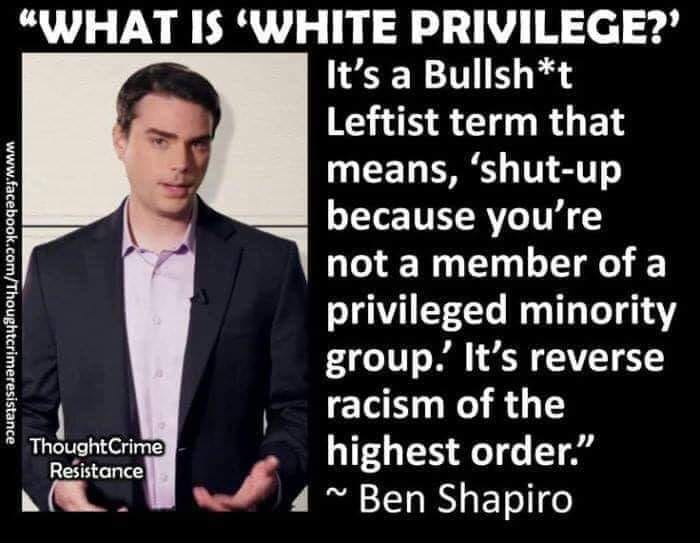 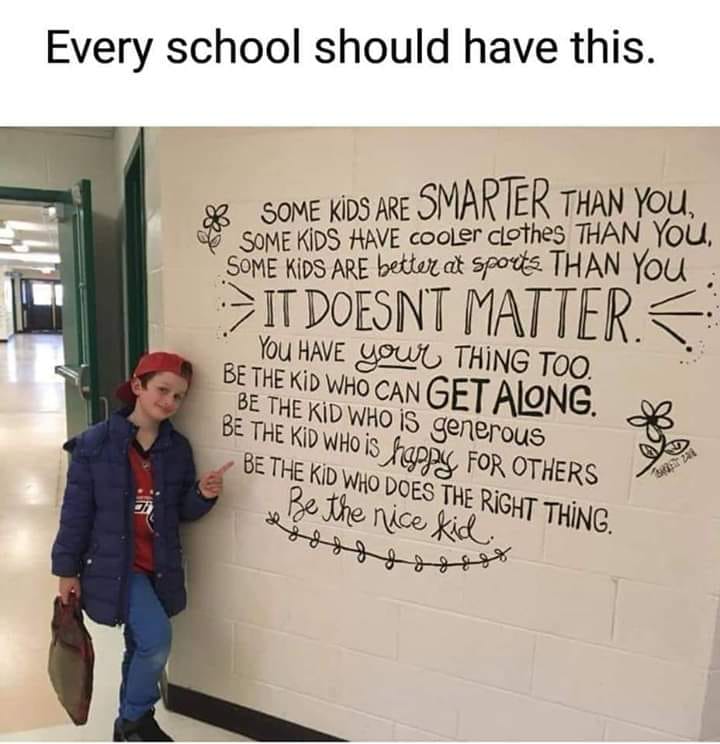 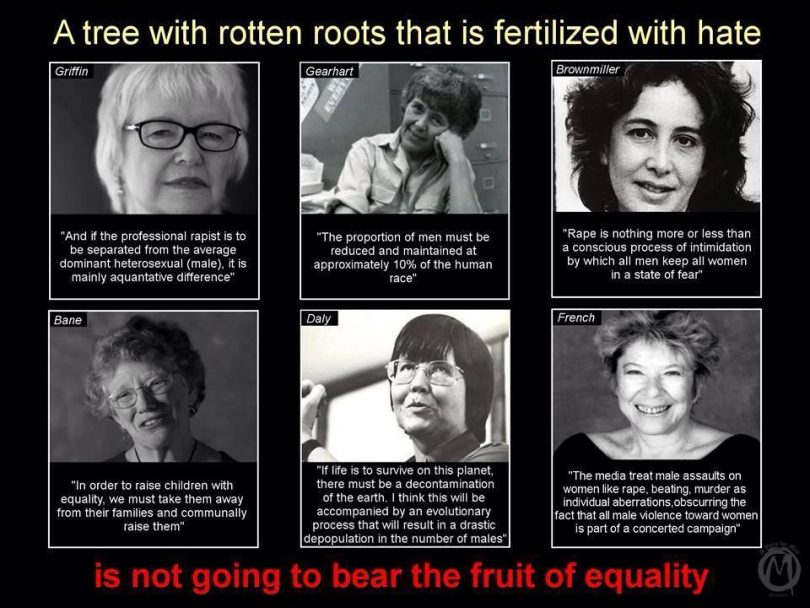 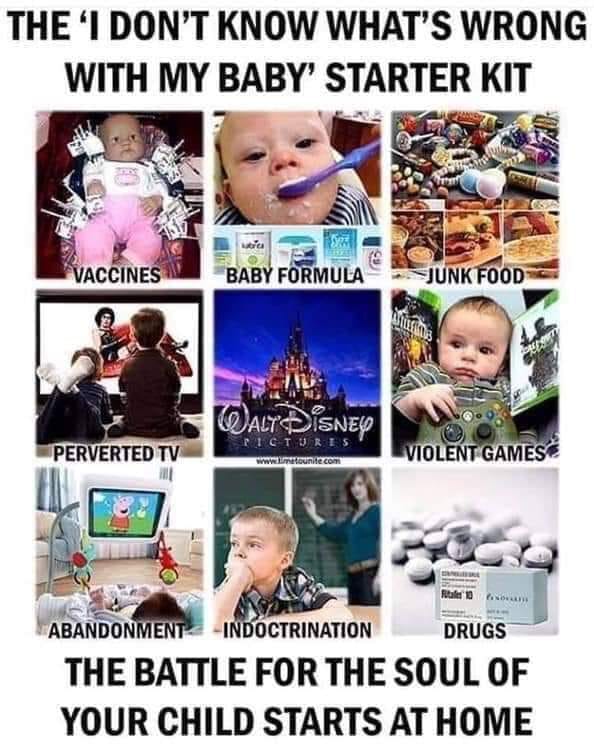 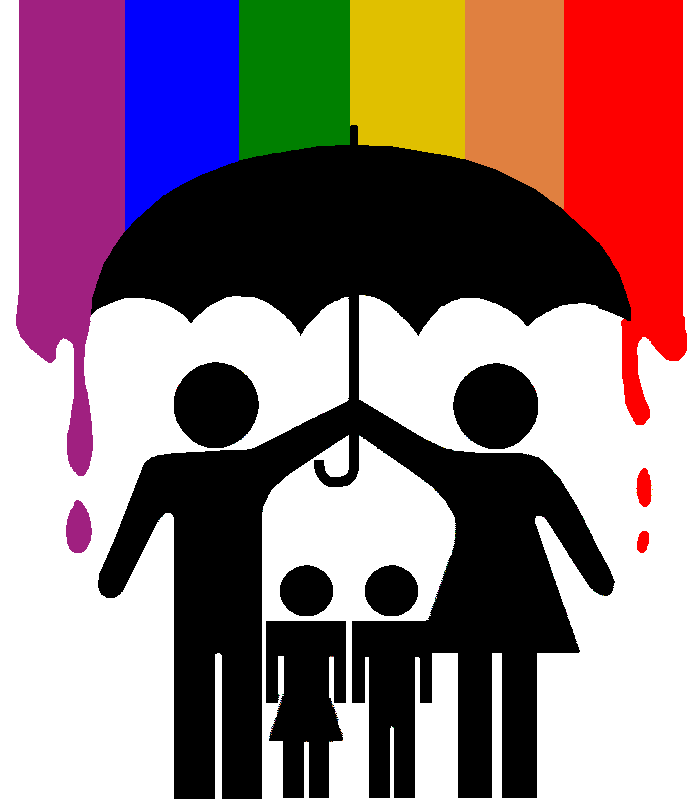 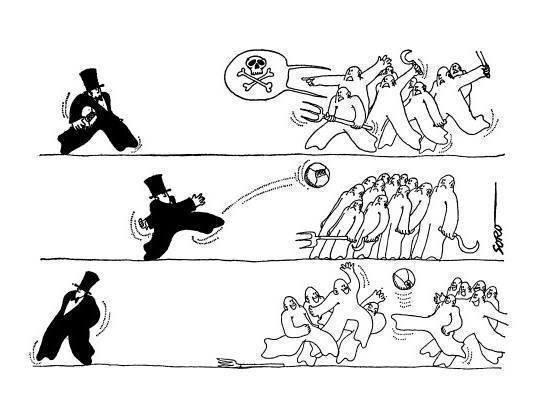 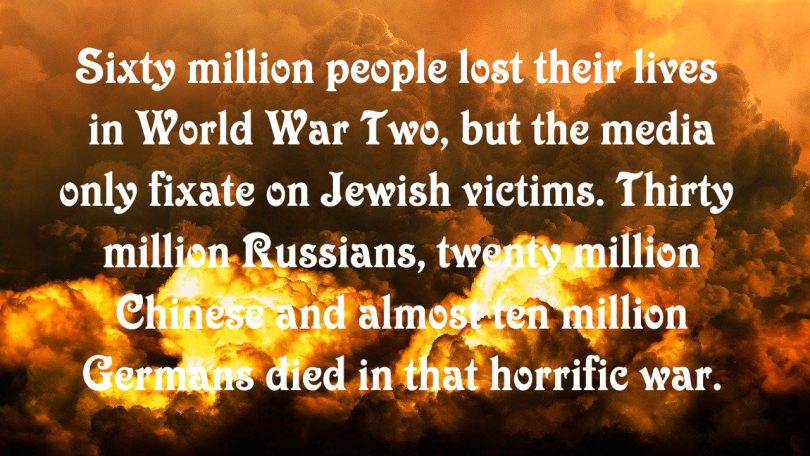 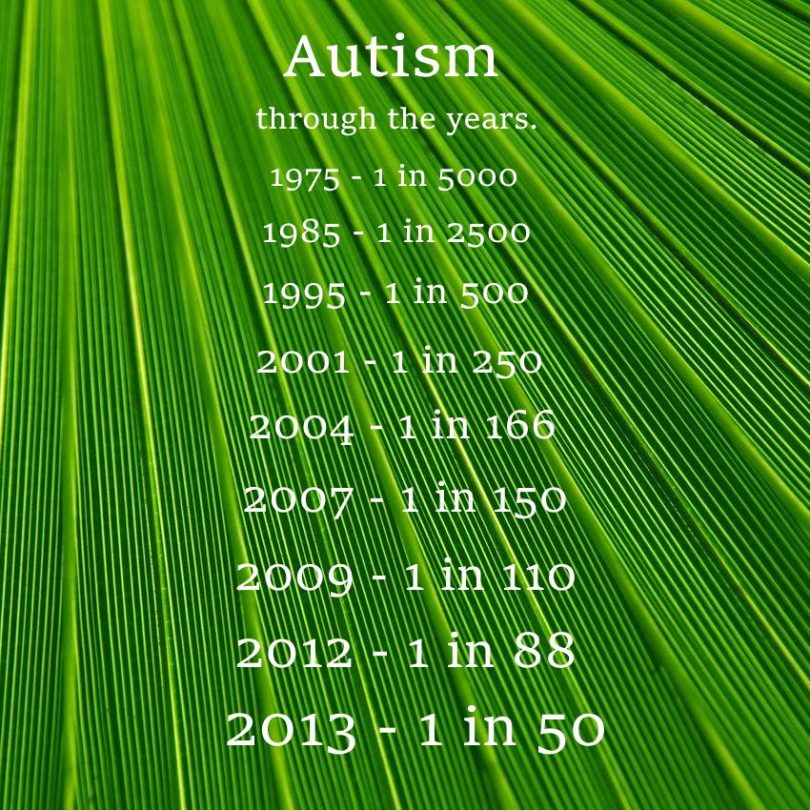 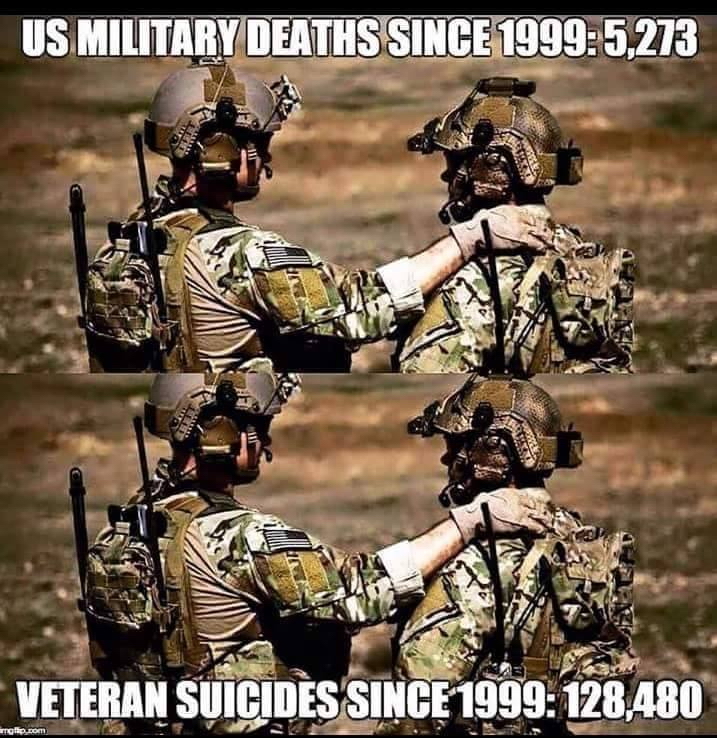